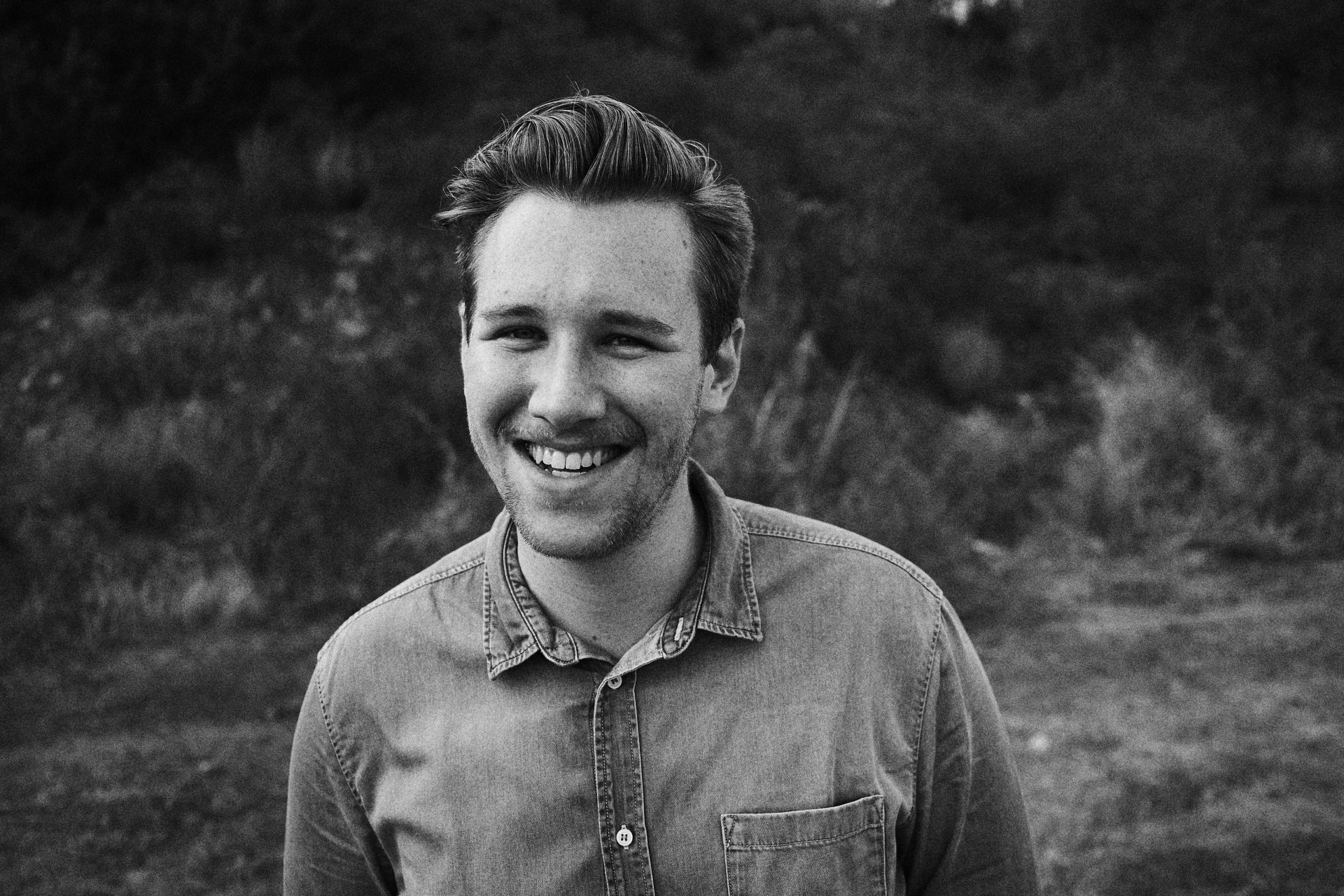 Andreas Pfohl is a german Director and Photographer based in Munich available for commercial, music video and still life bookings. He is one half of the directing duo NOZY and co-founder of the same-named film production company NOZY Films in Munich.

He is student at the renowned University for Television and Film in Munich. Before his studies he has been assisting photographers such as Rankin, David Daub and Klaus-Maria Einwanger and got selected for a Magnum Masterclass with Bruce Gilden in Paris. For his work as a director he has been nominated for the SGR SSR directing award in Switzerland.

WORKED FOR & PUBLISHED IN